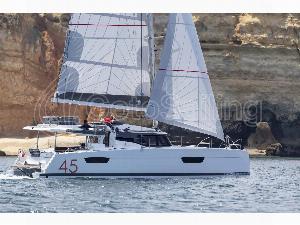 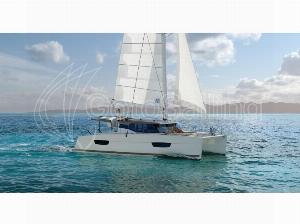 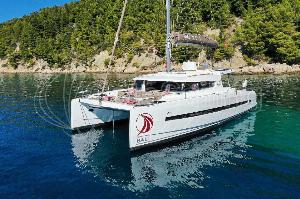 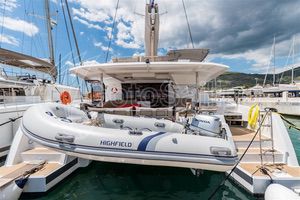 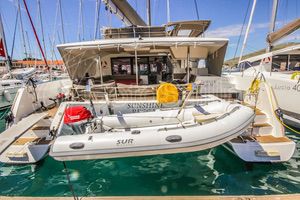 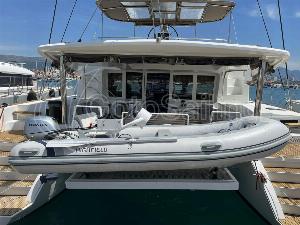 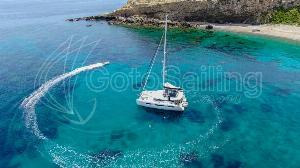 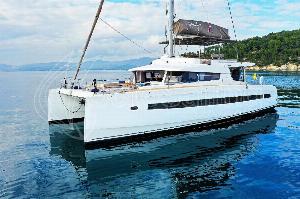 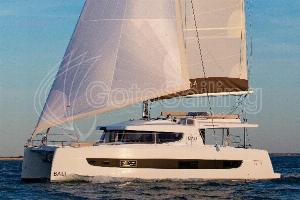 If it’s going to be your first adventure in the Adriatic Sea‚ you can choose one of the Southern Croatia destinations. Starting from medieval cities of Split or Dubrovnik‚ The Dalmatian Coast is famous for its beautiful islands and historical monuments as well a dynamic nightlife. You can also experience the wonderful Croatian cuisine in a wide selection of local restaurants.

Most islands are only half a day away from each other and most itineraries will offer a week of island hopping between the popular islands of Hvar‚ Korcula‚ Vis and Brac. Although the Southern Coast is known to attract mostly a younger crowd‚ you can find a variety of activities for sailors of all ages‚ including children.

Istria region is highly recommended for families and large groups. Situated along the northern coast of Croatia‚ Istria is the largest peninsula in the Adriatic Sea. It was officially a part of Italy in the mid 20th century‚ so the Italian influence is still evident in the region’s language‚ culture and cuisine. In this region‚ Pula‚ Rovinj‚ and Porec are the most popular and most crowded coastal towns sailors love to visit.