Athens and the Saronic Gulf - City Sightseeing and Island Idyll

Yes‚ the dynamic Athens and calm island life of Greece can fit in the same sea holiday perfectly well. Enjoy some intense days in Athens‚ then rent a boat to refresh yourself on the Saronic Islands. The islands of the Saronic Gulf are Salamis‚ Aegina‚ Hydra‚ Poros‚ Spetses‚ Dokos and Agistri. According to some sources‚ Hydra and Dokos Islands against the northern shores of Peloponnese peninsula belong in the Saronic Gulf‚ while others place them with the Mirtoan Sea. We will consider them as part of the Saronic Gulf while planning for our yacht charter‚ as even these ‘farther islands’ are only 45 or 50 miles away from Athens. 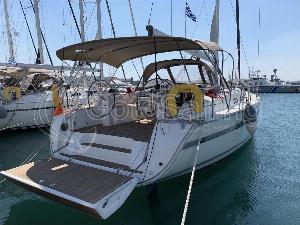 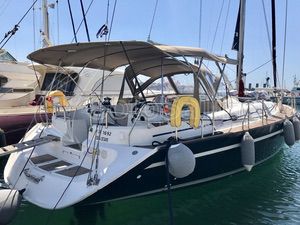 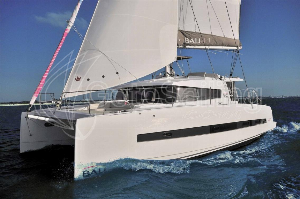 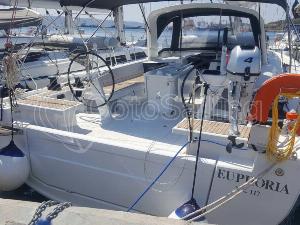 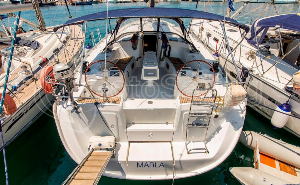 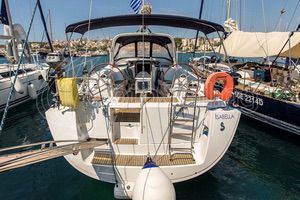 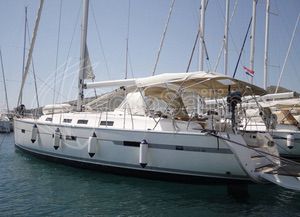 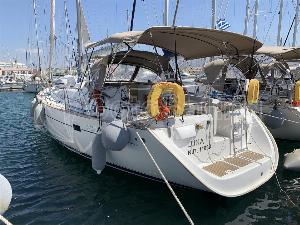 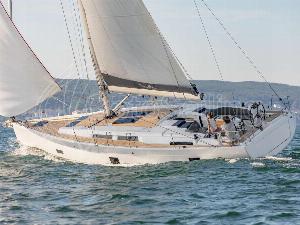 A Sea Holiday on Cohen’s Island

You may think that islands so close to a capital city like Athens must be too crowded and rather ruined‚ but that’s not the case for many islands of the Saronic Gulf. Hydra comes to mind with Leonard Cohen‚ thus it is certainly the star of these islands and an important stop in the yacht charter routes of the Gulf. Even this ‘most crowded’ island of the Saronics has no motor-vehicle traffic‚ but only donkeys! And when you sail to the humble little pretty island Agistri or to Spetses‚ popular as a summer resort for the high-class Greeks‚ you’ll have completely different experiences. You may sunbathe on the beaches of Poros and Salamis‚ and follow the footsteps of Greek gods and goddesses in Aegina‚ an important center in Ancient Greece.

Notes from Athens and the Saronic Gulf